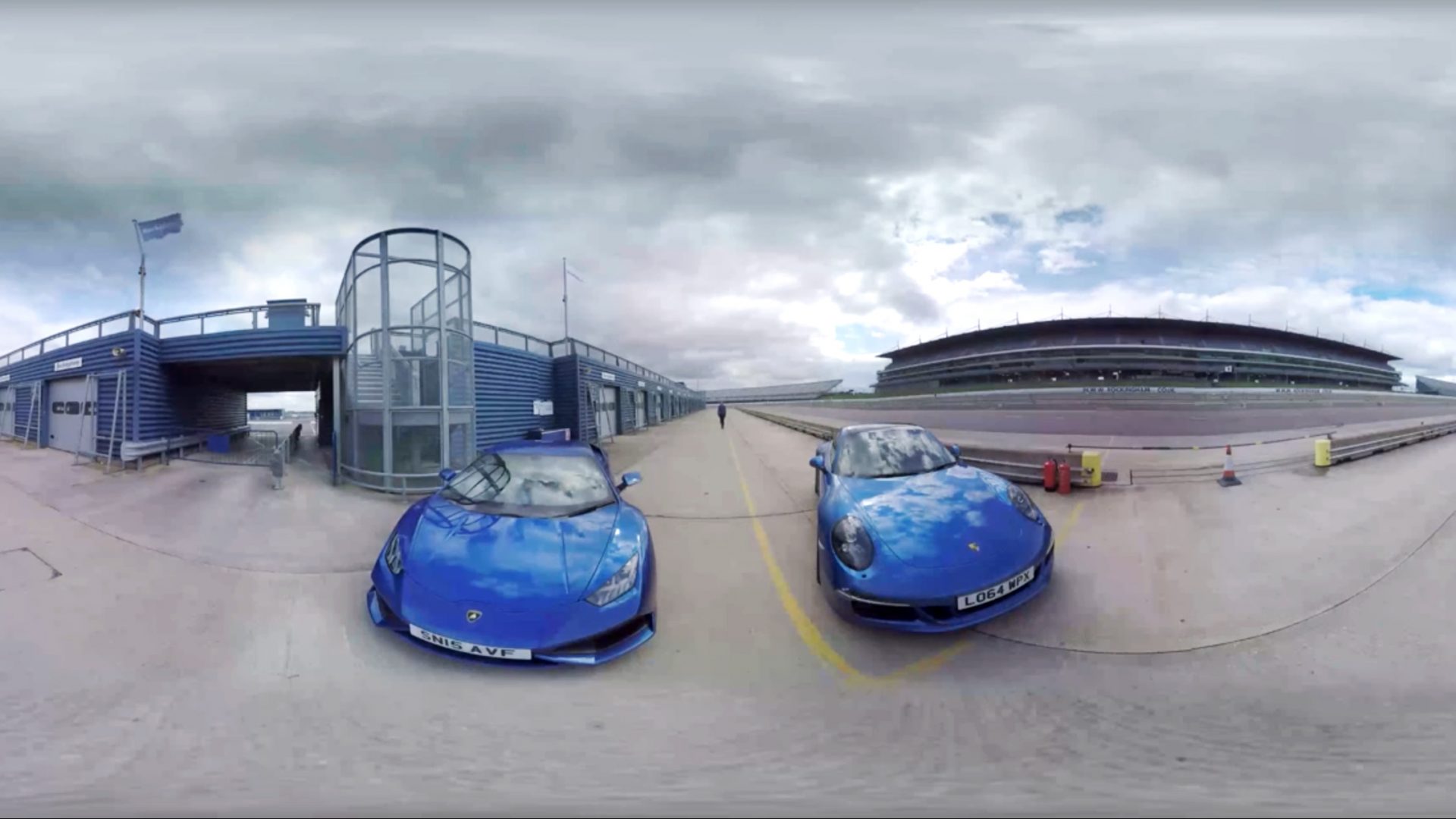 Samsung had the opportunity to showcase their Gear VR headset during the BT EE conference at the NEC, as a result we were briefed to produce 360 content to enhance attendees experience. Using Suzie Perry, Rockingham race track and a selection of Supercars we created a bespoke piece of 360 content which was aligned to EE’s ‘Go Faster’ message. The content was viewed by over 1000 attendees in a purpose built VR room. 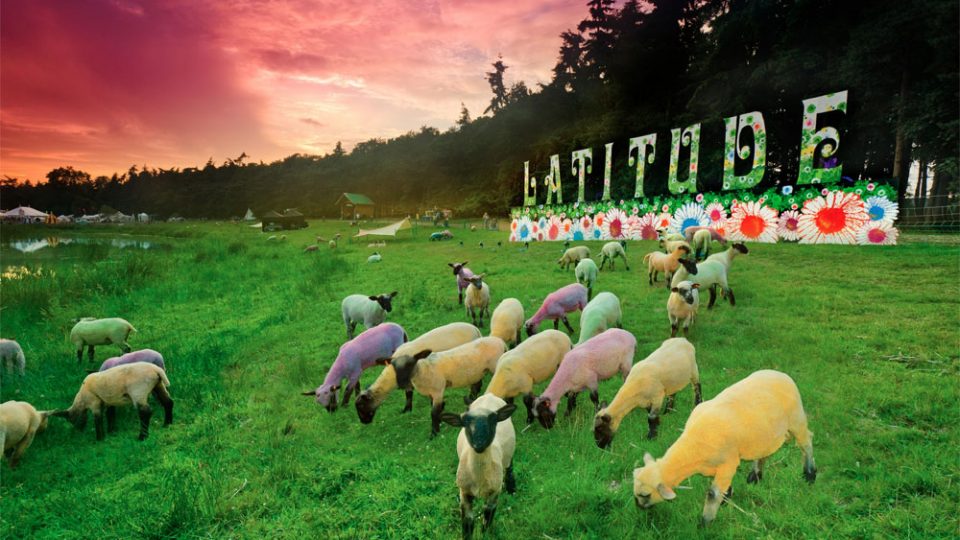 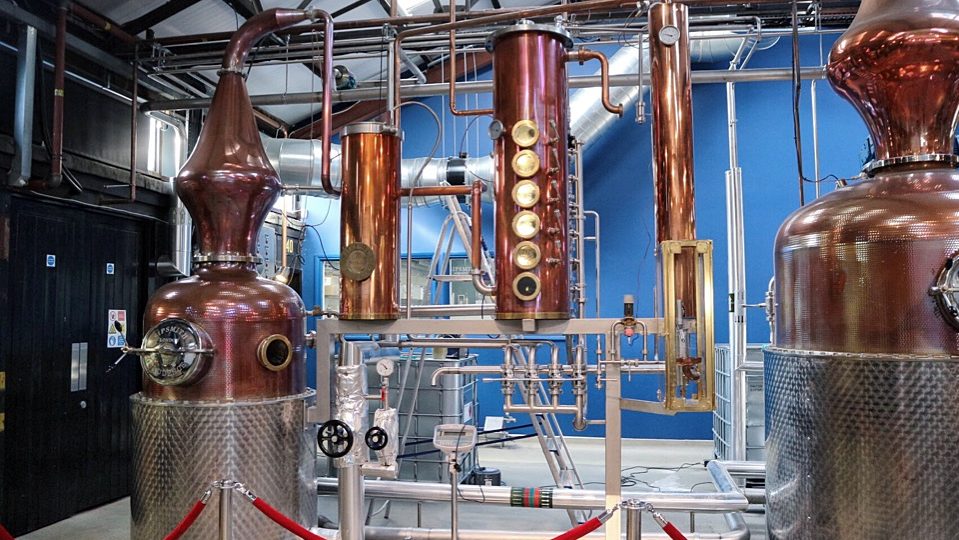 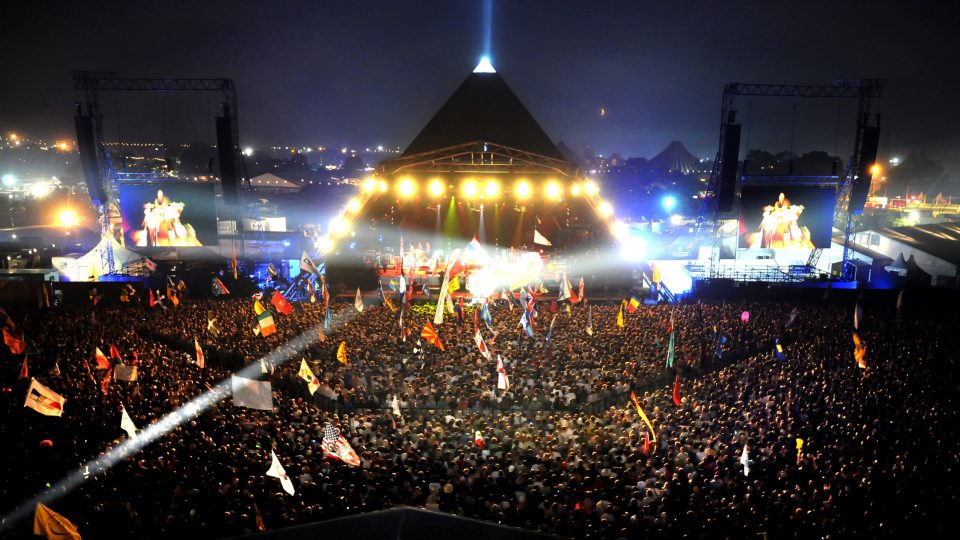 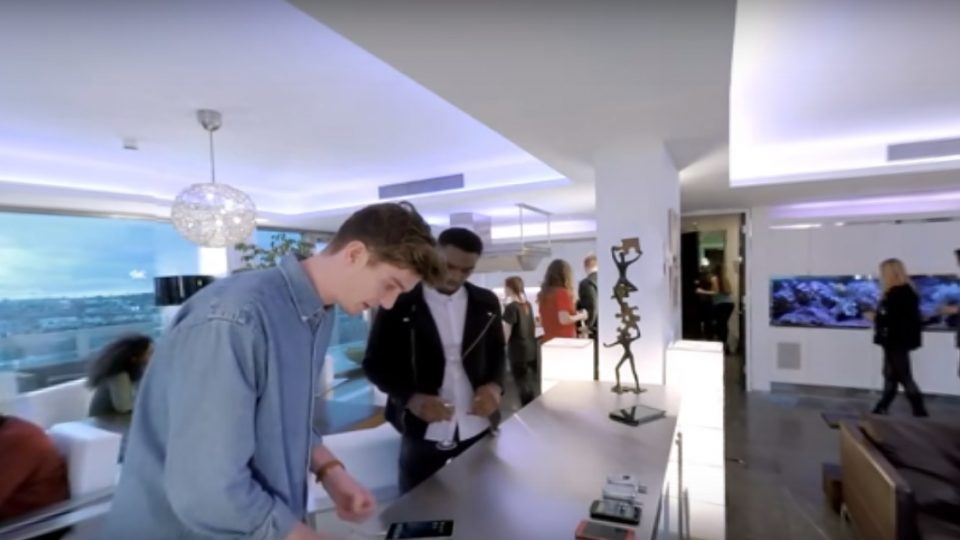 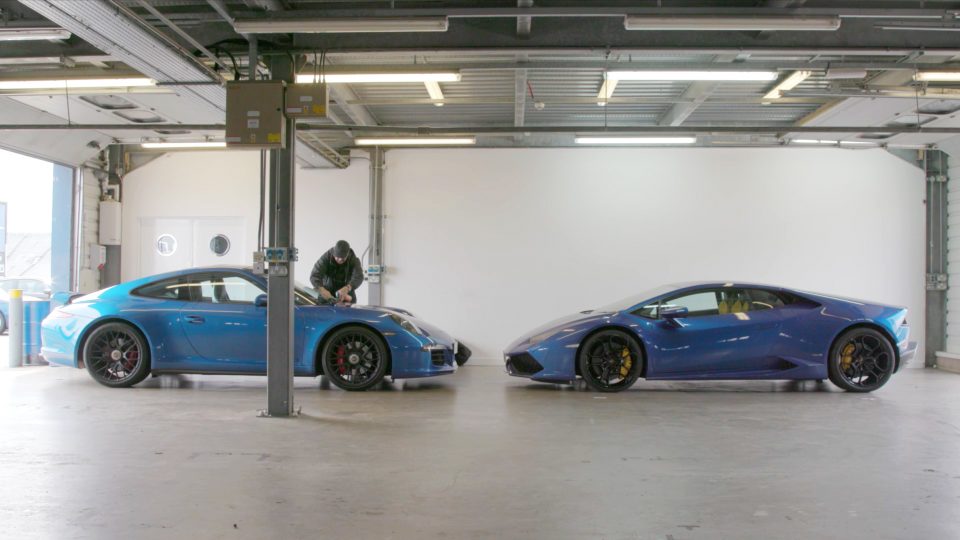 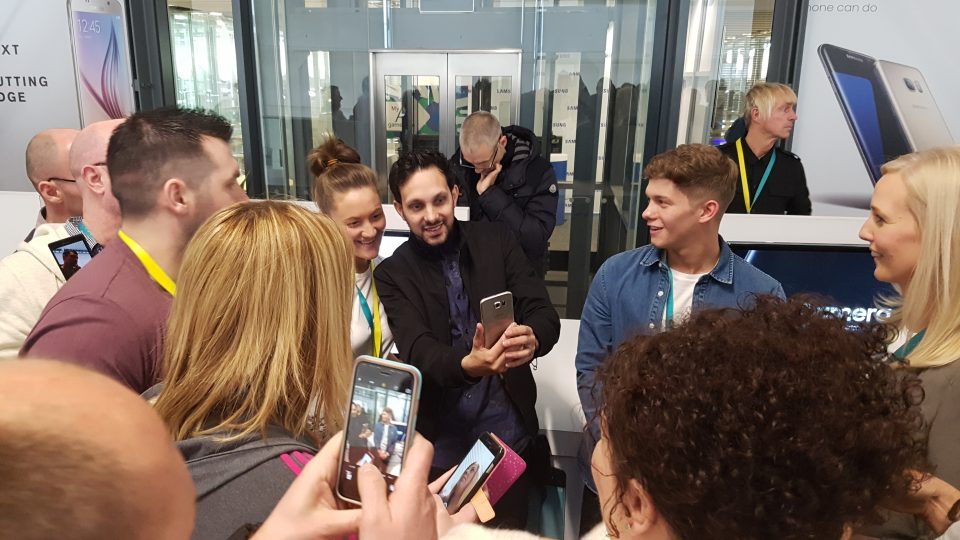