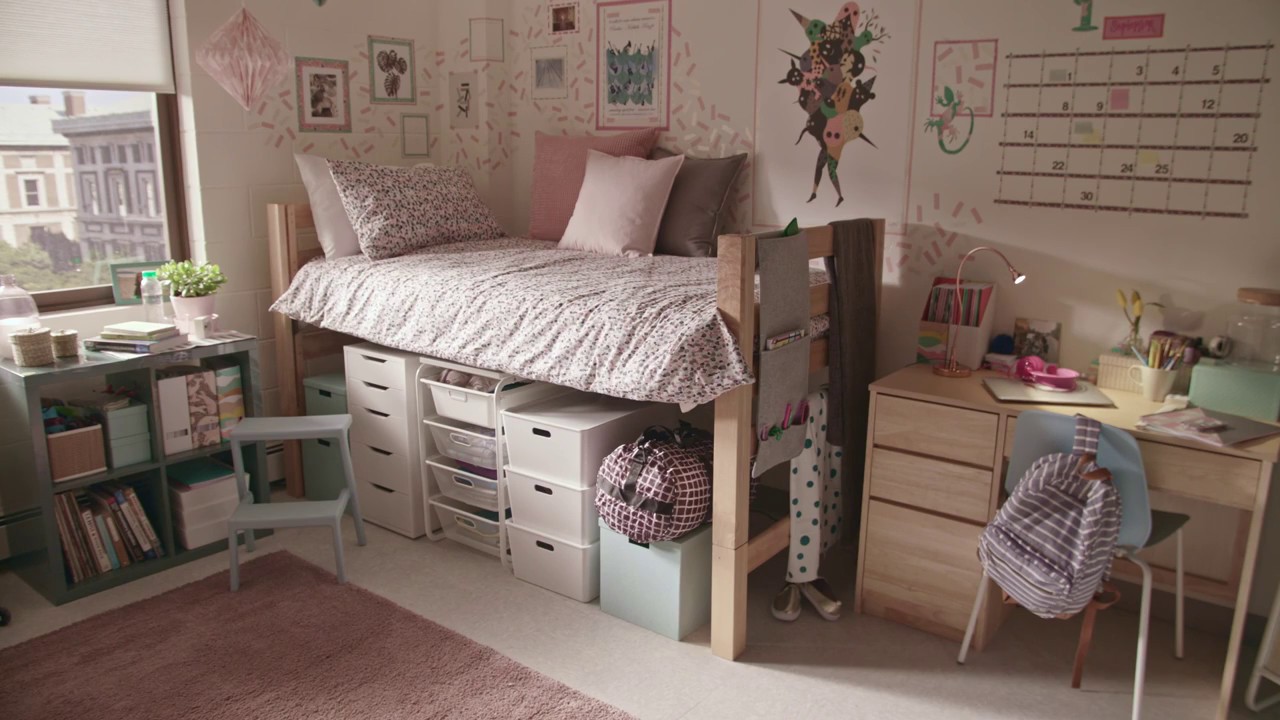 How do you describe the feeling when someone whispers softly in your ear? Or nails tap rhythmically against a hard surface? Or a sharp knife slowly slices through a crisp apple?

Maybe you feel nothing, but many describe it as ‘a static-like or tingling sensation on the skin typically beginning at the scalp and moving down the back of the neck’. If this sounds like a familiar sensation you’ve experienced but never really acknowledged, it’s a real thing called an autonomous sensory meridian response (ASMR). Millions of people subscribe and view YouTube videos of people undertaking what appear to be mundane tasks aiming to ‘trigger’ this eutrophic feeling.

Watching hours of someone whispering to you or turning a newspaper may seem absurd but there are over 9.6 million videos (with just as many views) on YouTube of exactly this. Despite the clear desire for what has been described as a ‘braingasm’, there is very little scientific explanation into what ASMR does to your brain.  A study by Swansea university found that ASMR ‘is related to being intimate with someone in a non-sexual way’, perhaps leaving people feeling emotionally invested or attached to these trending videos on social media. Maybe these videos are igniting an underlying synaesthesia in people, meaning these seemingly dull tasks are perceived through various senses therefore creating.

Whatever the explanation behind the effects of ASMR, there have been clear links to it relieving stress, anxiety, and depression. However, could we use it to alter people’s perception towards otherwise fairly dull products?

The use of senses is already exploited throughout marketing, for example fast food restaurants predominantly use the colours red and yellow as they simultaneously trigger the feelings of appetite and happiness; similarly, commercials use music to set the tone of their product. Maybe marketing communications utilising ASMR could induce people into feeling a positive emotion in relation to the brand. Ikea has already tapped into this phenomenon and released a 26-minute video of a women slowly touching and describing different items in a bedroom.

Perhaps ASMR could be taken to the next level and combined with VR and other technologies to stimulate a new heightened sense of pleasure from products which would otherwise not exist, or would it be another sinister marketing ploy to manipulate emotional investment in everyday products, like something out of an episode of Black Mirror? 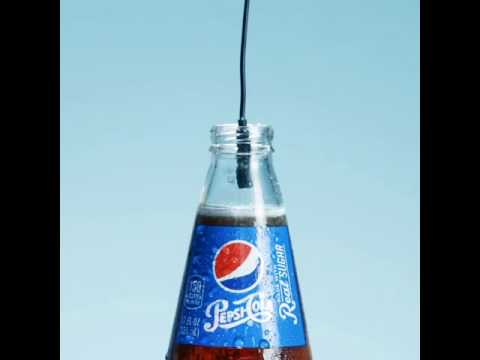 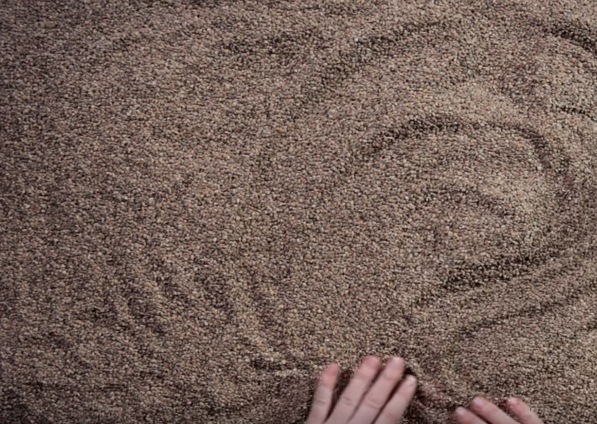 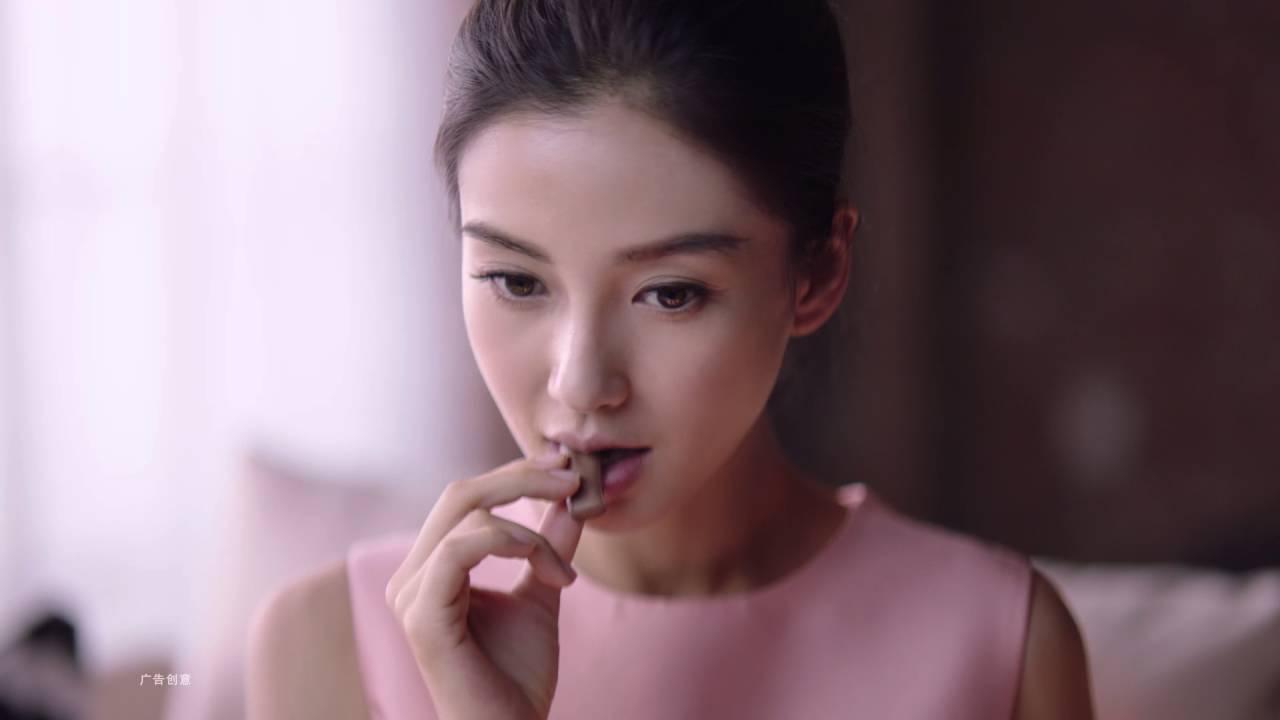