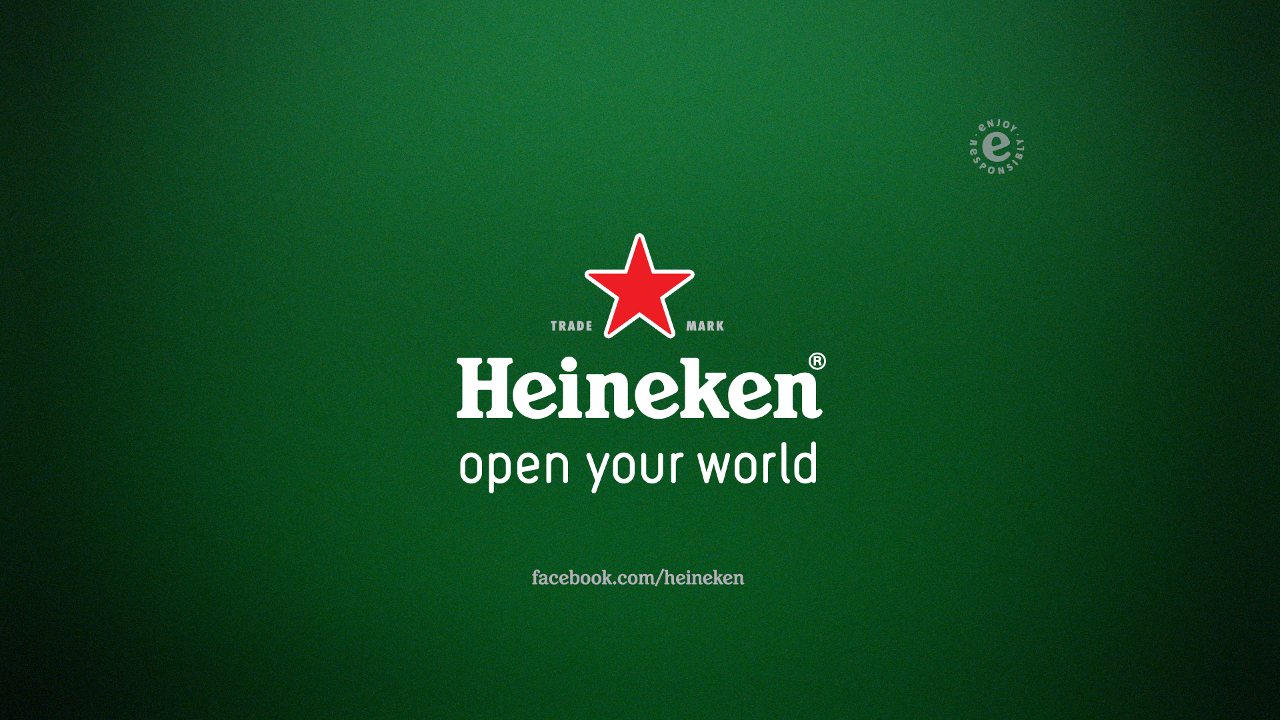 A stat last year suggested that video would comprise 75% of all internet traffic by 2017, with a whopping 45% of that to be viewed on mobile. Now I’m not sure on the exact figures but it is clear to anyone with a pair of eyes that videos are everywhere in this day and age, making them utterly avoidable… sorry! With that though, brands have a unique opportunity unlike they’ve had before and the clever ones are taking full advantage.

Brands are learning that rather than spending a huge amount on advertisements featuring graphics galore, they can often benefit more from producing a number of short videos that connect with viewers on an emotional or intimate level. These videos have a share-ability factor that traditional media advertisements lack, with consumers perceiving a benefit to sharing the message in the video rather than feeling that they are being directly advertised to by the brand behind it.  Ultimately the brand becomes secondary to the content… and consumers LOVE it.

Below is a selection of our favourite content lead brand videos which have spread like wildfire on social channels. Check them out! 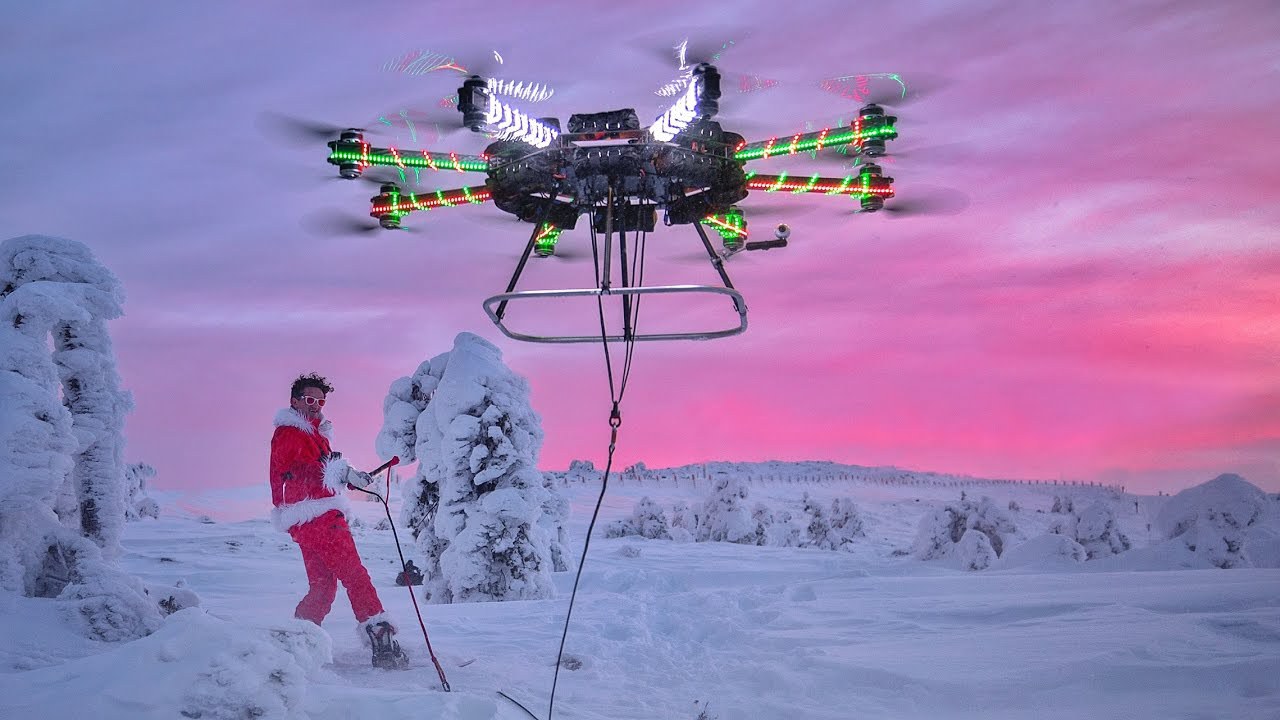 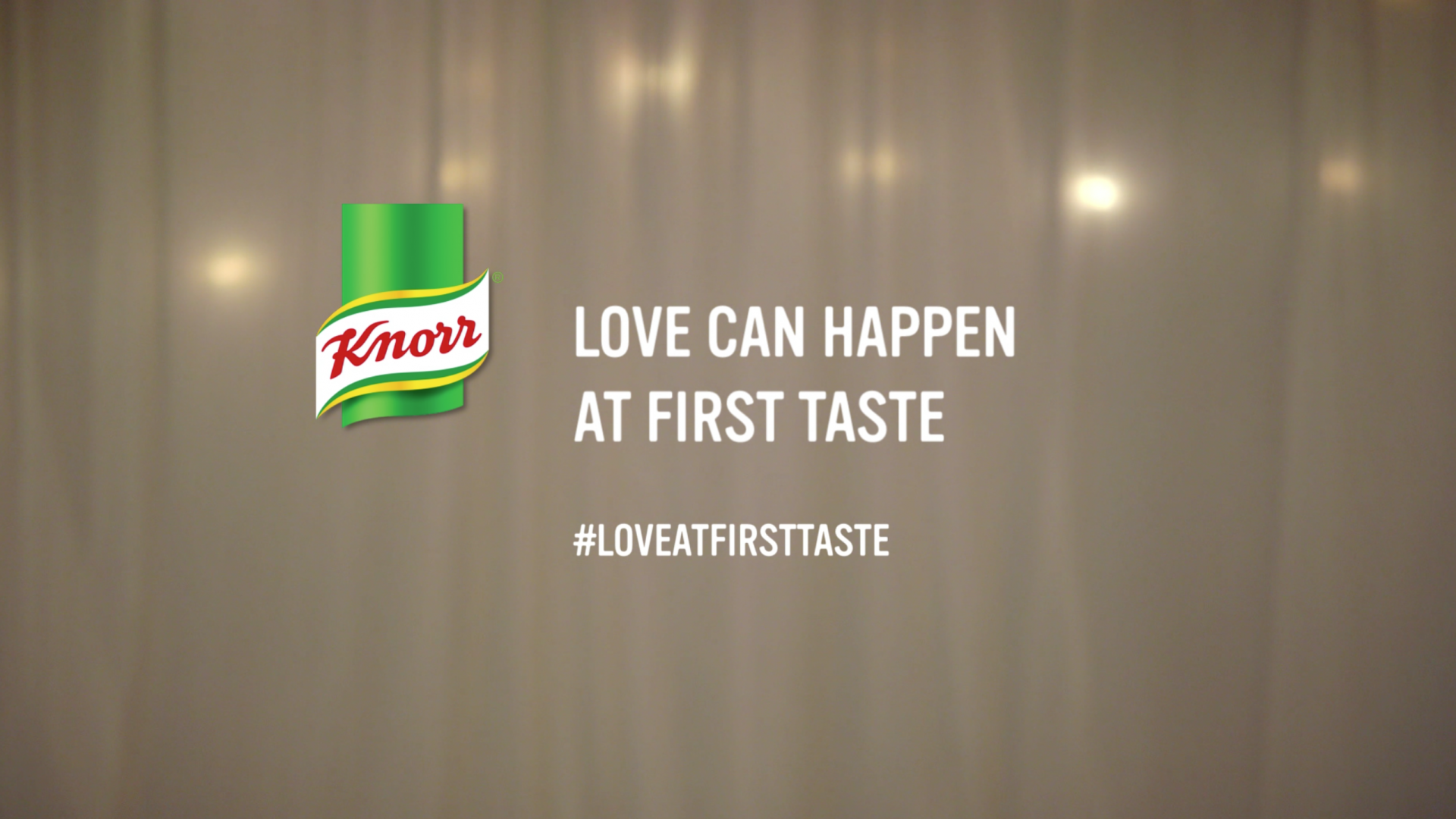 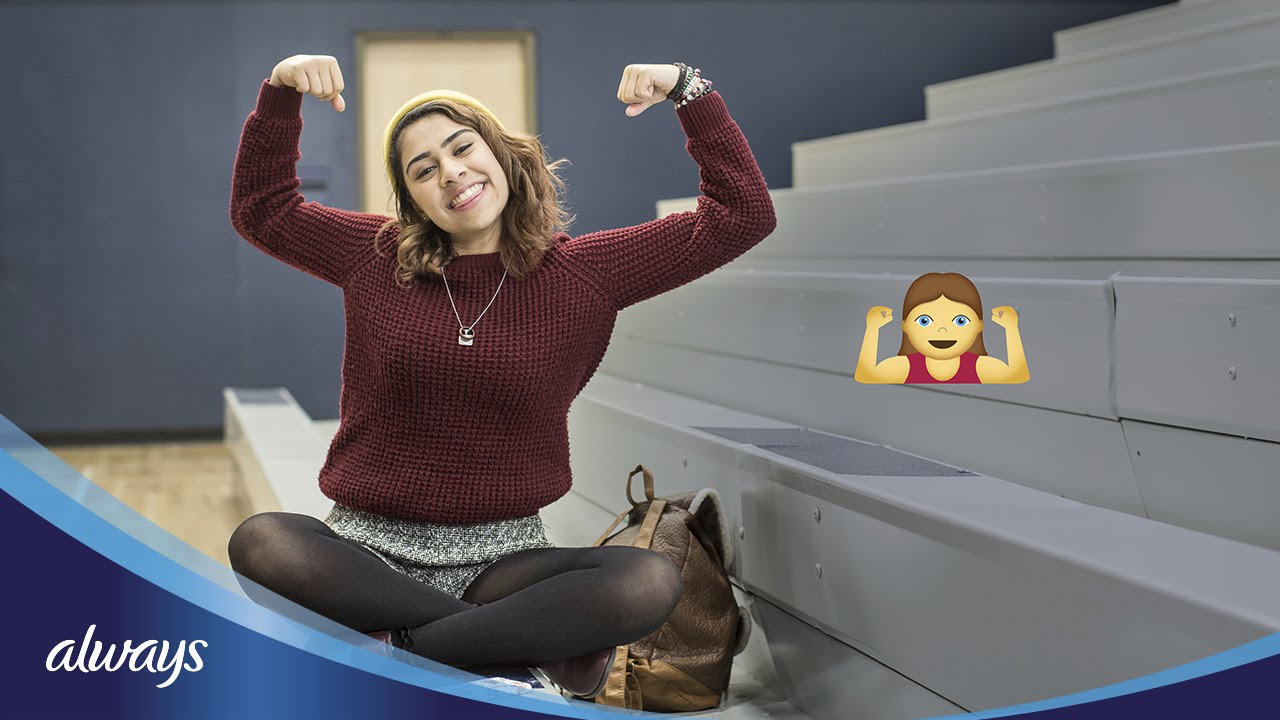 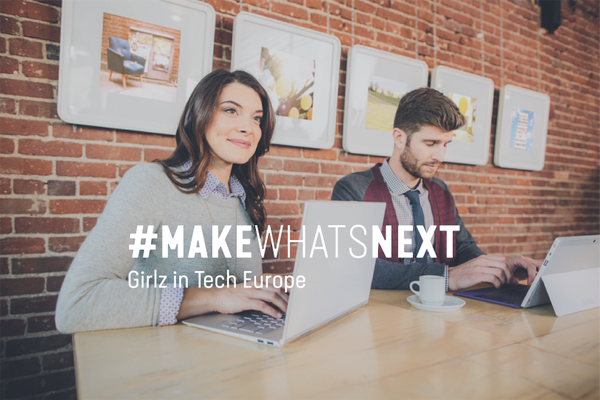