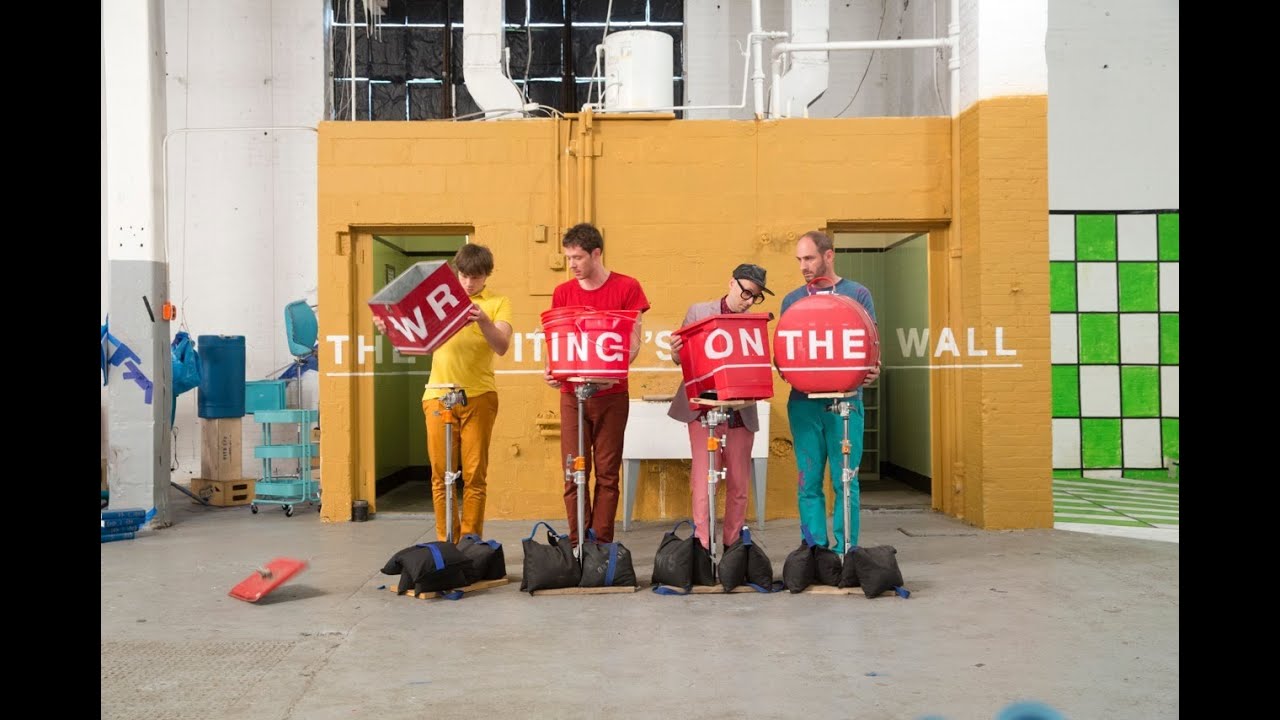 They do exactly what they say on the tin. From start to finish, one-shot content is captured in one single take.

The one-take trend began in the early 60’s with Bob Dylan’s Subterranean Homesick Blues The popular video has inspired over 35 other music video and film sequences. The song was one of the first to be using in a ‘modern’ promotional film clip, the forerunner of what later came to be known as music video. Not bad for something filmed down an alleyway near the Savoy Hotel in London.

It’s a fairly simple introduction into the art of one take videos, but it suits the artist and his record down to a T. Emphasising particular words from each line keeps the viewer engaged, but the cards are full of intentional misspellings and puns. Dylan’s social commentary can be noted in the ‘20-dollar bills’ poster during the “eleven-dollar bills” lyrics – a potential nod to consumerism?

Let’s fast forward a few years to something a bit more complex.

American band OK GO are internationally renowned for the creative conviction of their music videos. Experimental and unique yet so simple – it makes you wonder why you didn’t think of it first.

The Writing’s on The Wall is a perfect example of how intricate timings, careful anamorphic compositions and slick camera work harmoniously function together to deliver a stunning piece of content.

Produced by Brooklyn based company 1stAveMachine and their experimental sister agency SpecialGuest, the video was directed by Aaron Duffy, Damian Kulash and Bob Partington with creative consultancy from Mary Fagot. It won Best Visual Effects at the 2014 MTV Music Video Awards and it’s easy to see why.

Drawing inspiration from artists like Georges Rousse and Felice Varini, the large team set up shop in a warehouse somewhere in Brooklyn. Using real time objects, they created 4 minutes of hypnotizingly beautiful content. There were countless takes and mistakes, but the final piece looks so effortless it’s hard to imagine how anything went wrong.

But what is it about these one-shot videos that keeps wowing us? The pure levels of skill and perfection needed to ensure that the one-shot works.

This level of skill transcends into the advertising world with the ‘Icons’ video from The Sunday Times. The video seamlessly recreates a collection of iconic scenes from film, music and art in one single take. Created by Grey London, the video was made to promote the national papers culture section – with nods to classics such as Forrest Gump, Reservoir Dogs, Daft Punk & The Creation of Adam.
The advert is a perfect example of the skill and attention to detail necessary to create these amazing shots.

There is no room for error here! The tiniest glitch wouldn’t go unnoticed. Could you keep a straight face on camera if the set fell on your mates’ head? Probably not.

The cost behind finetuning these videos is staggering too. Which begs the question, is it all worth it?

Absolutely. Viewers love to be engaged in something dazzlingly cool It’s a wonder why brands aren’t making the most of it!

This style of videography has so much potential and wider applications outside of music videos – I really do hope to see it make its way into the wider creative industries.